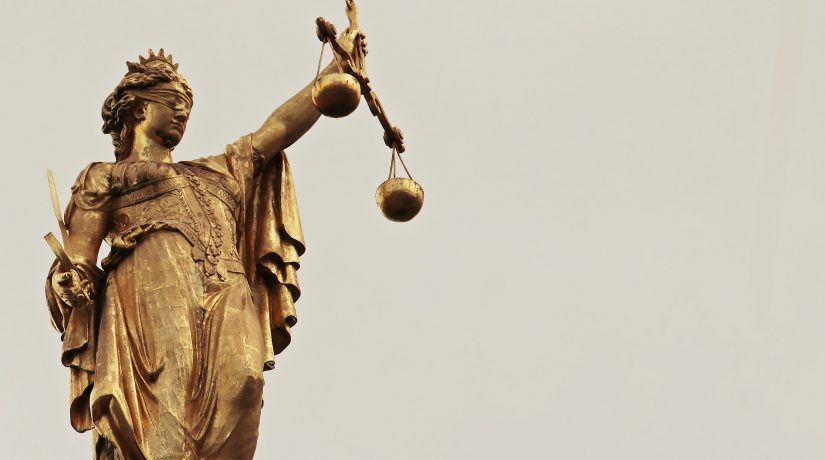 The adultery is a situation, not only exceptional, but also extremely complex, and is significant to point out that it is not a source of indemnity from the adulterer partner to the alleged victim. Actually, ceasing to love is a circumstance of exceptional personal stamp, not being the disaffection, by itself, an illicit act capable of a claim for compensation (articles 186 and 927 of the 2002 Brazilian Civil Code). In the event, by the nature of the protected legal interest, the maxim of Ulpiano from “neminen laedere” is not applicable.

Affection cannot be object of legal imposition, because it does not constitute an obligation to do or not to do. Indeed, it appears from the terms of the article 226, paragraph 6 of the Brazilian Federal Constitution (in its version established by the Constitutional Amendment nº 66, dated July 2010) the possibility to claim direct divorce – either by consent or litigious – regardless of the compliance with a previous period of legal separation. The end of the institute of the legal separation or, at the very least, the reduction of its importance, has the outcome of departing the culpability in the failure of the marriage from the core of this debate.

The pain caused by separation, inherent from the option of constituting a common life, is not enough to enforce a compensation for moral damage in an isolated way. In other words, the violation of obligations imposed by law during the marriage (art. 1.566 do CC) or an unmarried partnership (article 1.724 of the Brazilian Civil Code) does not constitute, by itself, offense to the honour and dignity of the consort, even if it imposes personal and moral pain to the betrayed. Usually, there is some distress to both sides after the breaking of the affectional bonds and therefore the rupture of a loving relationship. There are also relationships in which infidelity is mutual. However, as a general rule, the State must not intervene in those situations, otherwise there will be a risk of incurring in violation of the right of privacy.

However, there can be harmful circumstances caused by the betrayal that oversteps the internal emotion and the frustration at the failed relationship, such as the omission of relevant information concerning the real fatherhood of the born child during the marital relationship, which lead to characterize a moral damage in an objective way.

Furthermore, whoever eventually raises as his a biological son from another, exercising a real socio-affective paternity and afterwards finds out that on account of an extramarital affair of his wife, not being the father, suffers undoubtedly a sort of damage that goes beyond the failure of the conjugal society due to the infidelity, since this situation, besides indicating an error as to the fatherhood, has induced an improper birth register of a child and therefore the publicization of a situation which does not combine with the ground truth.

On the other hand, the unawareness of the fact of not being the biological father of a child conceived during the marriage undermines the subjective honour of the partner, justifying a compensation for the moral damages caused by the woman. The abduction of the fatherhood is inexorably an event, at the very least, uncomfortable in the life of any person, especially when the circumstance turns out public.

In the “leading case” from the Superior Court of Justice (STJ) the Judge-Rapporteur Nancy Andrighi, addressing the controversy, established that “transgresses the duty of honesty the partner that deliberately omits the real biological paternity of the generated sons conceived during the marriage, keeping the partner in the dark”, which is why “the unawareness of the fact of not being the biological father of the conceived child during the marriage undermines the subjective honour of the consort, justifying the compensation for the induced moral damages” (REsp nº 742.137/RJ, DJ 29/10/2007).

Nevertheless, the obligation of compensation does not extend to the lover who has no legal right to look after the interests of an unrelated marriage. The disrespect to the stability of the matrimonial relation by a “third interested party”, even though it represents a misconduct on the score of the morality angle, does not constitute a behaviour able to impose a material or moral damage compensation on behalf of the innocent partner.

By the way, it may be worth to mention a specific important precedent of the Judge-Rapporteur Luis Felipe Salomão (REsp 1.122.547/MG, DJe 27/11/2009) in which it has been stated that the accomplice to the unfaithful partner does not have the duty to compensate the betrayed, once the concept of the illegality is related to a violation of a legal or contractual duty, of which results a damage to another, and in the Brazilian legal system there is no legal provision of public or private law that obliges a third part to ensure marital fidelity in a marriage which he is not a part of.

After all, the lover is a stranger to the legal situation between the husband and the ex-wife, which has been arised the duty of fidelity mentioned in the article 1.566, incise I, of the Brazilian Civil Code of 2002.

In his vote, Judge Salomão also concludes that “actually, in case of adultery, the moral pain experienced by the betrayed partner originates, eventually and if it is the case, from this breach of a pre-existent trust between the partners and not from an act committed by a third, considered itself, from whom nothing is expected”.

Furthermore, it is important to cite the most recent precedent from STJ on this issue, of the Judge-Rapporteur Ricardo Villas Bôas Cueva in the sense that “the family is the centre of preservation of the person and a guiding base from society (art. 226 CF/88) and should be preserved at its very core the intimacy, reputation and self-steam of its members. Thereby, the partner, that deliberately omits the genuine truth about the biological paternity of a conceived son during the marriage, violates the duty of good faith, harming the dignity of the partner (subjective honour) and misleading with respect to a significant aspect of life which is the exercise of fatherhood, a truly project of life” (REsp 922.462/SP, DJe 13/05/2013).

Therefore, despite the high level of the misconduct from the one that gets involved with a married person, STJ already expressed that the accomplice to the unfaithful wife is not jointly liable for compensating the betrayed husband, since this fact does not constitute any illicit act, whether civil or penal, in view of a lack of contract or law obliging a third, strange from the marital relation to ensure the integrity of an unconcerned marriage or to reveal to anyone the existence of an extramarital affair established with his lover.

Finally, the Supreme Federal Court has already issued an opinion on the existence of a constitutional right to happiness, constitutional postulate implicit in the system that would qualify the happiness as an expression of a forced-idea that derives from the principle of the dignity of the human person (RE nº 477.554 AgR, Judge-Rapporteur Celso de Mello, DJe 26/8/2011). Nevertheless, the failure of a marital relationship, as shown, does not provide an exclusive legal basis to impose a moral compensatory obligation otherwise it can generate an excessive patrimonialisation of family law which would be certainly reprehensible. 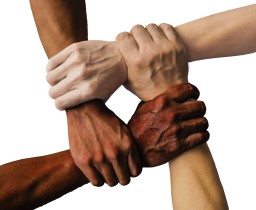 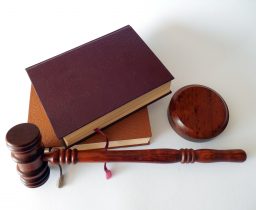 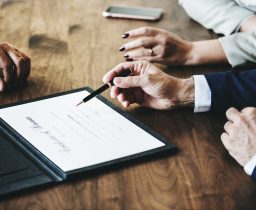 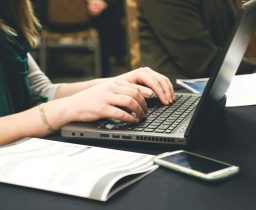 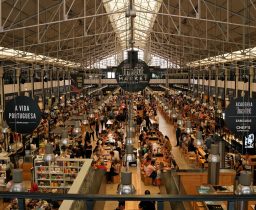 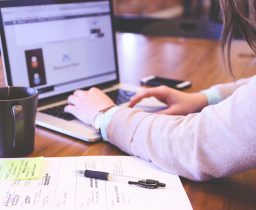